At Red Apple Inn in Heber Springs, AR, our boutique hotel and golf resort was originally the vision of one of Arkansas’ most prolific business leaders, Herbert L. Thomas, and his wife Ruby. In 1961, the Thomases purchased 500 acres of lush, wooded hills near Heber Springs.

When Greers Ferry Dam was completed a year later, about 100 acres of their land became submerged underwater in what became Greers Ferry Lake. The remaining acreage was ripe for creating what the Thomases hoped would be the finest vacation destination and golf resort in Heber Springs—and in all of Arkansas’ Ozark foothills.

In 1963, with Ruby at the helm in the kitchen, the Red Apple Inn lodge and restaurant opened with great fanfare to become one of the only hotels in Heber Springs, Arkansas—only to burn to the ground the following year. In 1965, the hotel and restaurant reopened and became the site of many a memory for decades.

In 1995, Heber Springs residents Dick and Patti Upton, who founded one of Heber Springs’ most beloved stores, Aromatique, purchased Red Apple Inn. Their goal since has been to restore and renew the dream of creating an Eden Isle paradise that began with Herbert and Ruby Thomas, and they have invested in extensive renovations through the years.

In 1982, Herbert Thomas died at the age of 83. He spent his last two years dedicating his time and energy to focus on the development of Eden Isle. He helped to ensure that new homes utilized native landscaping and low profiles so that the beauty of the lake could be enjoyed for generations to come. His Eden Isle home, called Northwinds, remains today.

Though he did not have the opportunity to see his dream fully realized, Thomas is likely smiling down on Dick and Patti Upton and Red Apple Inn. Arkansas Vacations for the Whole Family

Surrounded by the natural beauty of Greer’s Ferry Lake, Eden Isle is a peaceful, relaxing place to treat your entire family to a weekend getaway. Golfers may call in a Tee Box lunch and pick it up at the turn while the rest of the family enjoys lunch in the dining room. End your day enjoying a gourmet meal in our main dining room.

For active guests, Heber Springs offers several scenic hiking trails, such as Collins Creek or Bridal Veil Falls. There is also the Carl Garner Visitor Center along the Little Red offering a wonderful hiking trail just off the cliffs overlooking the river. For the more adventurous, Heber Springs also offers a hiking trail up Sugar Loaf Mountain for stunning views of the lake and town.

The Red Apple Inn is consistently voted the number one spot in Arkansas for a romantic weekend. Spend a relaxing day on your deck overlooking the woods, or plan a few hours of spa treatment in our fitness center.

Take a leisurely stroll under our waterfall. End your day with a romantic dinner in our main dining room and a flaming dessert. Arkansas vacations have never been so sweet!

The Ozark Paradise of Your Dreams

Grab your clubs and take a swing at one of the loveliest 18-hole championship golf courses in Arkansas! 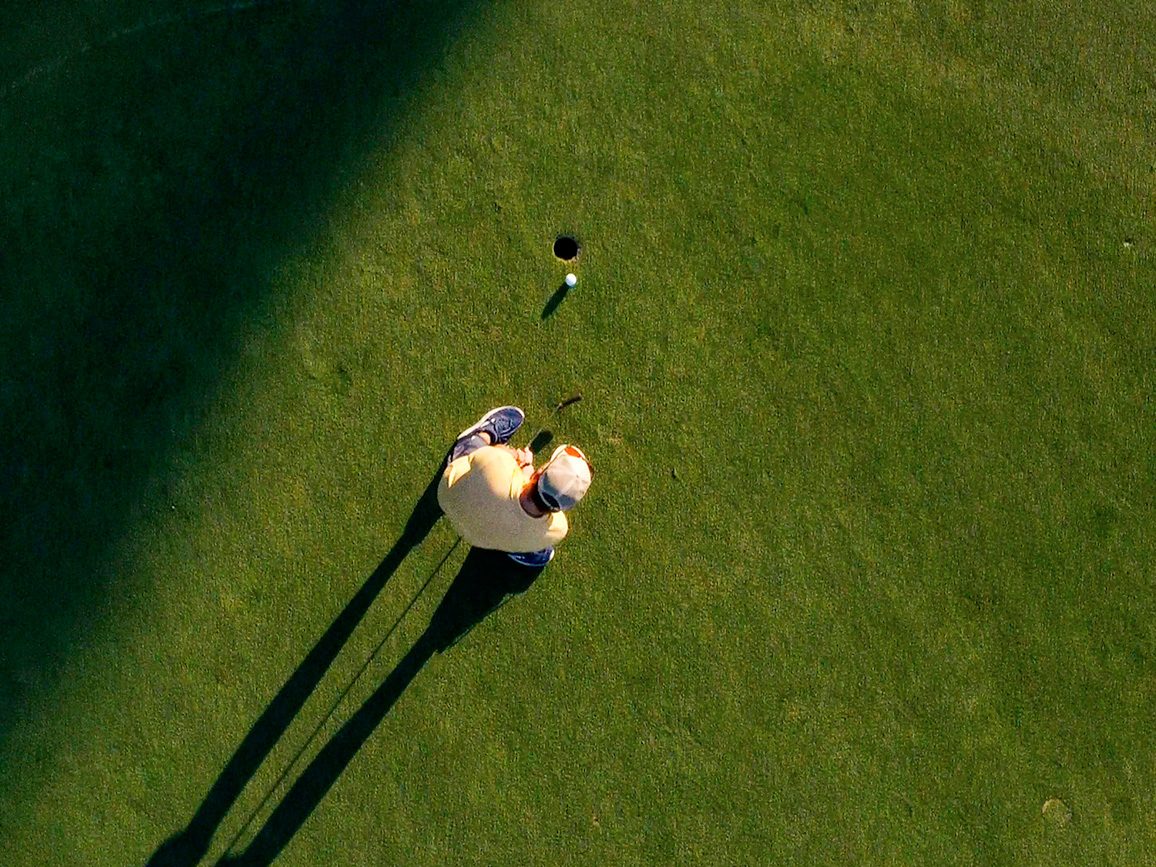 The renowned Red Apple Dining Room has been featured in Southern Living magazine for our delicious European fare with a Southern twist. Mouthwatering cuisine, elegant ambiance, and spectacular views make it a feast for your senses. For more casual dining, pull up a seat in our lounge, where friends become family and families become friends. Visit Red Apple Inn in Heber Springs, AR!

Red Apple Inn in Heber Springs, AR provides the perfect outdoor wedding and reception venue. Let us help with our catering and small event planning services, or use our grounds as the canvas to create your own perfect day. Looking for the perfect setting for family reunions, corporate events, church outings, or other group event? Red Apple Inn offers all of the amenities and activities you’ll need for a weekend or multi-day retreat that they’ll never forget!